COMMUNITies TRANSFORMed BY HEALTH AND HOPE

Real transformation can only come from within a community. Lifewater works with the strengths and skills already present in a village, empowering leaders to create lasting change from within.

When local leaders encourage their neighbors to make life-saving sanitation and hygiene changes, the entire village rises. Children become healthy. Mothers and fathers have more time to work, and safe water flows in abundance from the community water source.

What is a Healthy Village?

Our staff helps communities to realize how their current practices are making them sick. The process creates communities who are knowledgeable about their health and willing to make critical changes.

Local leaders undergo a series of trainings to become water, sanitation, and hygiene (WASH) facilitators. Once certified, they’re assigned a group of homes, and they begin teaching families how to practice life-saving healthy habits and unite for safe water.

Villages elect respected leaders responsible for collecting user fees and managing the new water source. Women are the most knowledgeable about water collection, so they hold at least 50% of the seats.

Once a village has made significant progress toward healthy homes, the water source can begin construction. Our team engineers a custom water source for that community, and construction begins.

Becoming a Healthy Village is worthy of celebration! Villages may host a party and invite representatives from the government for speeches, official certificates, dancing, and a shared meal.

Communities are encouraged to perform regular preventative maintenance on their water points to ensure safe water keeps flowing. And, should the water source need a quick repair, community leaders have funds saved and connections to local water technicians.

“We are now an indirect beneficiary of what Lifewater has taught them… Similar tragedies can be avoided in the future by saving lives through more learning and changing.”

In 2017, Birobeire buried his six-year-old son. A week later, he buried his wife. Both had symptoms of cholera for only two days before dying in Nakirimira village, Uganda.

Searching for answers, the widowed father reached out to Bukoba, a nearby village who seemed unaffected by common illnesses. Bukoba village practiced five healthy habits learned from Lifewater. They kept their floors swept, had a well for safe water, washed their hands before eating, and built their own restrooms to prevent the spread of feces. And they were healthy.

Village members saw the need in Nakirimira village and went there to teach them how to prevent the spread of disease. The cholera outbreak ceased, and it hasn’t returned since. 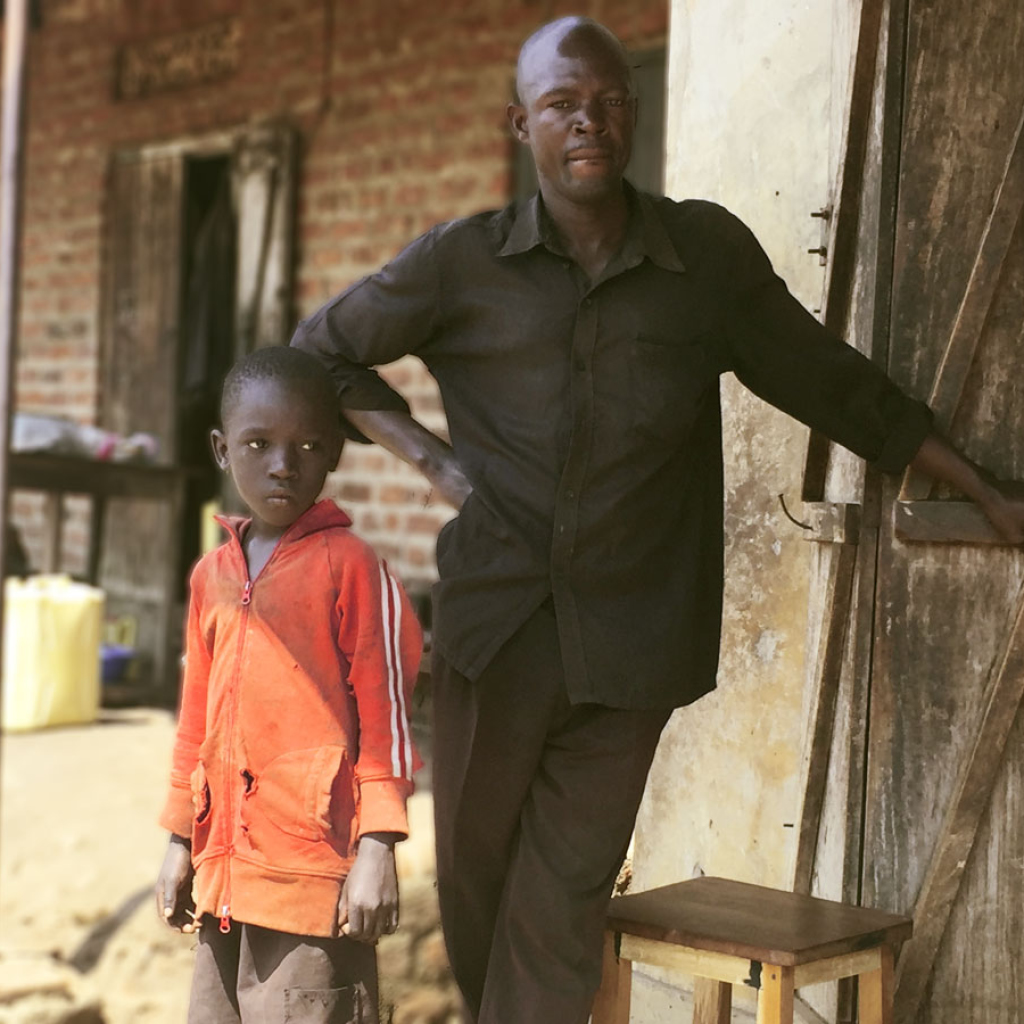 Give to a water project today.

“I dream of venturing into other more profitable activities should we get safe water.” - Brenda

End Long Walks to Water for Mothers Like Obore

"I have to wait in line for at least three hours to fill a single container with water.” - Obore

Your gift provides a clean water source, health training, and hope to mothers like Obore living in East Africa and Cambodia.

End Long Walks to Water for Mothers Like Obore

End Long Walks to Water for Young Mothers like Pendo

“An accessible, safe water supply in our village will be a solution to many community problems.” - Pendo

End Long Walks to Water for Young Mothers like Pendo

End Long Walks To Water For Grandmothers Like Elizabeth

“It pains me to walk long distances to fetch water that is so salty.” - Elizabeth

Your gift provides a clean water source, health training, and hope to mothers like Elizabeth living in East Africa and Cambodia.

End Long Walks To Water For Grandmothers Like Elizabeth

Give Hope and Safe Water for Women like Adanech

“I am always asking God to give us clean water as I have seen in other villages.” - Adanech

Your gift provides a clean water source, health training, and hope to women like Adanech living in East Africa and Cambodia.

Give Hope and Safe Water for Women like Adanech

“When we get safe water, everything will change for us.” - Mary