Amazing things are happening around the world as a result of your generous and faithful giving, and we are so excited to share the results of Lifewater’s most recent project in Kokosa, Ethiopia!

In October 2018, Lifewater began its third project in Kokosa, Ethiopia. At that time, 87 percent of the population reported that water scarcity was the community’s greatest problem.

Between October 2018 and October 2021, Lifewater served 11,732 people with safe water and  sanitation and hygiene education. The number of water points completed in villages and schools in all of Kokosa project three was 48 water points. Following program completion, staff conducted surveys and focus group discussions to measure WASH progress in the area.

91 percent decrease in the prevalence of childhood diarrhea

Before Lifewater programs, 21 percent of households with children under five had at least one child with diarrhea in the past week. After, only 1.7 percent reported the same.

“Before Lifewater started working in my village, waterborne diseases like diarrhea is common in the children, but currently this situation has become history, the situation is improved,” one community member said.

203 percent increase in using an improved water source for water

Women and children spend more than an hour and a half per trip walking to fetch water for their families, a task that must happen multiple times per day. In the dry season with even fewer water sources available, if the walk to an improved water source is too long, they often revert to unsafe but closer sources like unprotected springs with contaminated water.

According to the Joint Monitoring Program, a monitoring program between the World Health Organization (WHO) and UNICEF, an improved water source includes piped water, boreholes or tubewells, protected dug wells, protected springs, rainwater, and packaged or delivered water. 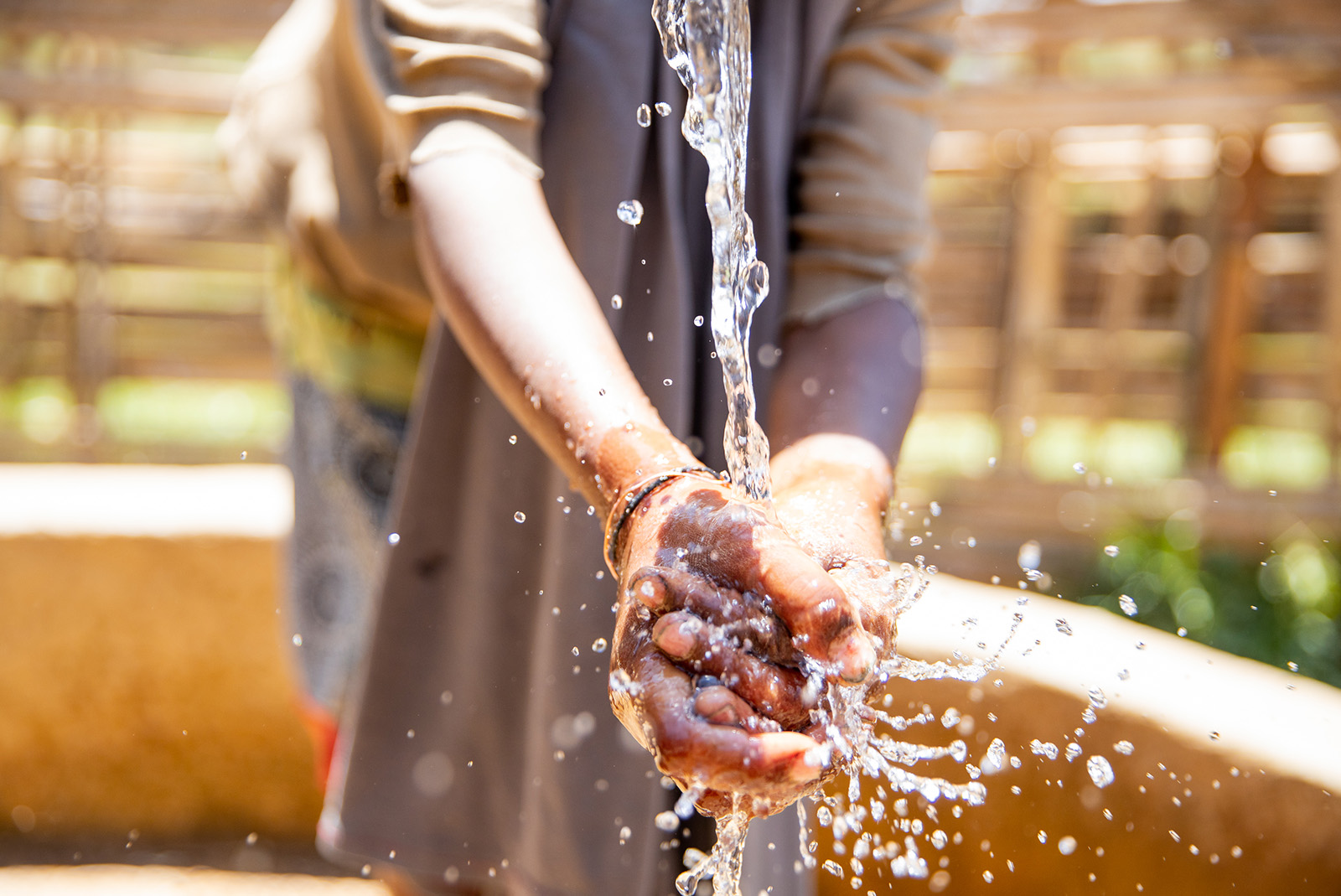 Lifewater’s work provides families with shorter walks to access safe water, and they gain time and opportunities that were previously impossible. Because women are often the ones to care for their homes and fetch water for their families, a reduction in water retrieval time means an increase in time to spend on their businesses and families. Families’ agricultural endeavors like farms and livestock become significantly more profitable with an adequate water supply.

As well, when families have the knowledge and resources they need to stay healthy, they spend less money on medical bills and are able to save more money for future plans and their children’s education.

A government health worker said,  “…The health of the targeted community is improved and the environment is very attractive, children are very happy.”

In Kokosa, Ethiopia, families are now able to live healthy lives because of the generosity of Lifewater donors, because of the many prayers heard and answered, and because of the hard work the community members themselves have put into becoming educated about healthy lifestyles and implementing positive changes.

We are so excited to share these results with you. We’re grateful for your partnership, and we know these transformations would not be possible without your prayers and generosity.

Get the full report and see how safe water and newfound health are bringing hope to communities in need!