Water access, sanitation, and hygiene (WASH) continue to be one of the major global issues of our time, impacting young girls, mothers, and those with disabilities in rural areas primarily. Access to WASH affects our chances for survival, our ability to enjoy good health and safety, our opportunity to get an education and work, and the realization of our inherent dignity and potential. There are currently 844 million people globally without access to clean water, and the vast majority of those people live in rural, hard-to-reach places.

Our 2018 WASH Report, containing important data about the global water crisis, has just been released. In it, you will find a comprehensive analysis of the issues and our key findings. Download the 2018 WASH Report to read the story of how far we’ve come, and how far we have to go, in ending the water crisis together. 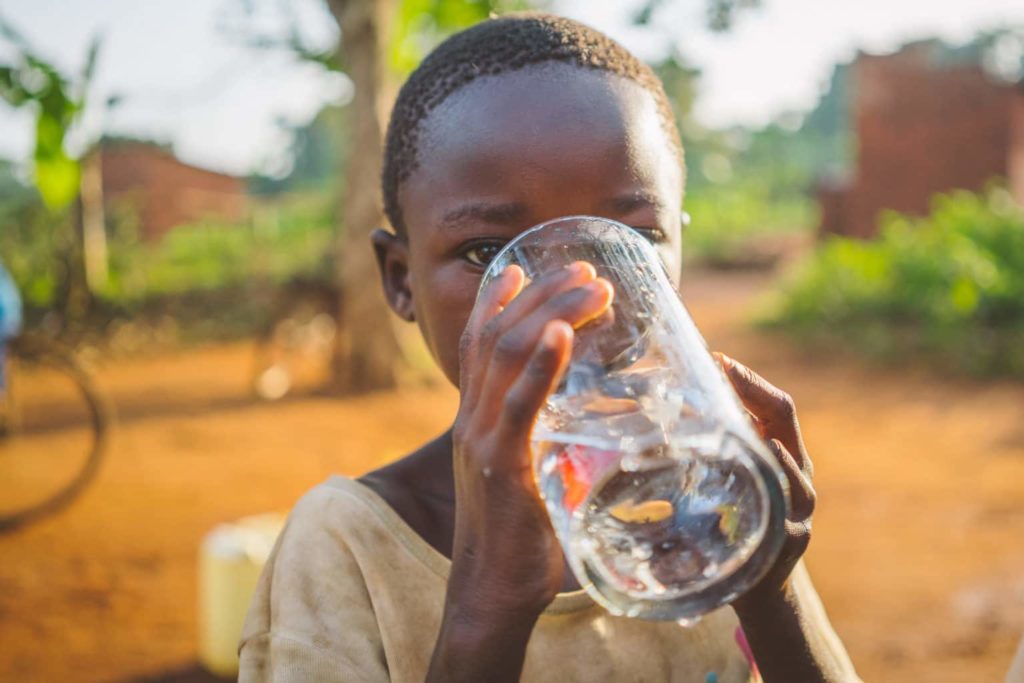 WASH coverage data tells us the story of who wakes up each day with access to safe water, adequate sanitation, and healthy hygiene. The data tell us most often where they live, and, sometimes, their age, gender, ethnicity, and economic status. Over the past several decades, billions of people have gained access to safe water and improved sanitation, but there are still billions without, and many about whom we have little or no information. Here are some highlights from our most recent WASH Report:

Impact of the Water Crisis on Children

Furthermore, about 5.6 million children will die this year before their fifth birthday, about 15,000 each day. Many of these deaths are from infectious diseases that can be prevented with access to water, sanitation, and hygiene. Here are the numbers for children, specifically:

How Lifewater is Working to End the Global Water Crisis

Through our Vision of a Healthy Village program, people in vulnerable circumstances in Africa and Asia are gaining access to clean water, health and hope. Our staff work house by house and village by village, partnering with community members and local churches to ensure that developments will withstand the test of time and wear.

In Ethiopia, Uganda, and Cambodia, more than 115,000 people have benefited from our Vision of a Healthy Village approach, a program established in 2016 for the purpose of serving the most people with the most sustainable practices. In the next five years, our goal is to bring clean water and improved sanitation and hygiene to nearly 450,000 people. By God’s grace, even more people will experience life-saving transformation.