The Matt Damon water project has received a good amount of publicity recently. In addition to his partnership with Stella Artois, he recently appeared on National Public Radio’s Morning Edition with fellow water.org founder Gary White. During the interview, Damon and White shared the numbers that keep them up at night – that 663 million people still don’t have safe water and 2.4 billion don’t have a toilet. Disproportionately, the burden of collecting water falls on women and girls; about 70% of the responsibility in Sub-Saharan Africa is theirs. Globally, women spend 86 billion hours each year looking for a safe place to go to the bathroom.

Damon also shared the people he’s met behind the numbers. He talked with a young girl in Zambia whose life was changed by putting a water point closer to her home. Now she can attend school and plan for her future (she wants to be a nurse). Damon talked about a young girl in Haiti, roughly the age of his own daughter, who was already succeeding in school but relished the opportunity to play and be a kid instead of the never-ending task of retrieving safe water and caring for sick family members. 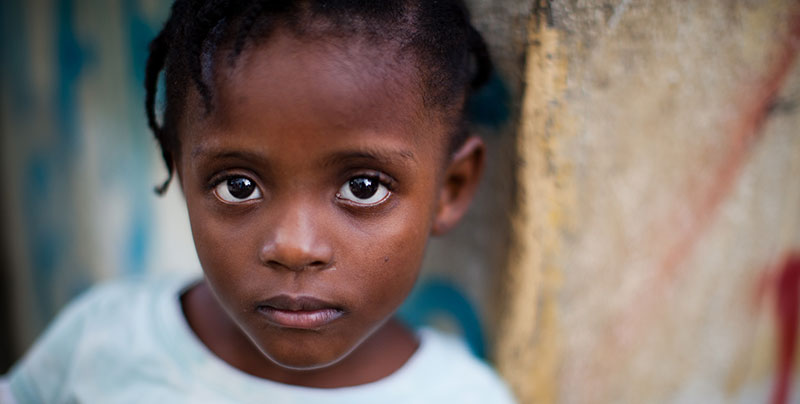 The Morning Edition interview also featured a “WaterCredit” strategy used by the Matt Damon water organization water.org to help households get a source of safe water. In many areas in the Global South, especially urban and peri-urban communities, water is purchased from private vendors. White reported that water can take 25% of a household’s income each month, and the water might not be safe. Water credit programs lend money to families to cover the cost of connecting to a piped, municipal water system or a toilet. Often this capital is unavailable to households, even though they have the ability to repay the loan in installments. White reported that 99% of households were able to repay the loan, and these households now have access to a closer, more reliable source of clean drinking water.

The water credit programs are a good example of using market tools, such as microcredit, to help families get water. It is useful where people live in proximity to piped water systems. Unfortunately, this isn’t the reality for millions of families who live in rural areas where there is no water source with which to connect. Globally, 79% of those without safe drinking water live in rural areas. Lifewater is different from the Matt Damon water efforts, as we work solely in remote, underserved regions, serving these families.

When Lifewater begins working in a community, the focus is on behavioral changes and small, affordable investments that have huge impacts on families’ health – building a latrine, crafting a tippy-tap handwashing device, erecting a dish drying rack, to name a few–collectively, what we call a “healthy home.” These changes are made by the household members themselves because of what they will save by not missing days of work and not paying medical fees to treat preventable illnesses.

With each water point is a VSLA that collects money from each user (special terms are afforded to widows/orphans) to pay for the future cost of maintenance and repair. These are formal community-based organizations.

Every household in a Lifewater program is encouraged to build a latrine, a tippy-tap handwashing device, and drying racks. We see local craftspeople like Robert the doormaker in Uganda serving their neighbors by making these items and selling them.

The demand is created by the knowledge that investments in these items lead to big savings in missed work and medical care for sick family members. The materials are locally sourced, and the knowledge of how to build and repair them spreads, making it a sustainable supply chain.

The money is reinvested in things that will help families and communities escape poverty permanently.

Read about Gideon, the boy who buys his school books by making tippy-taps.

Get more facts about the world’s water crisis

Listen to the NPR interview